How meditation made me frustrated and dizzy, then healed me 20 years later 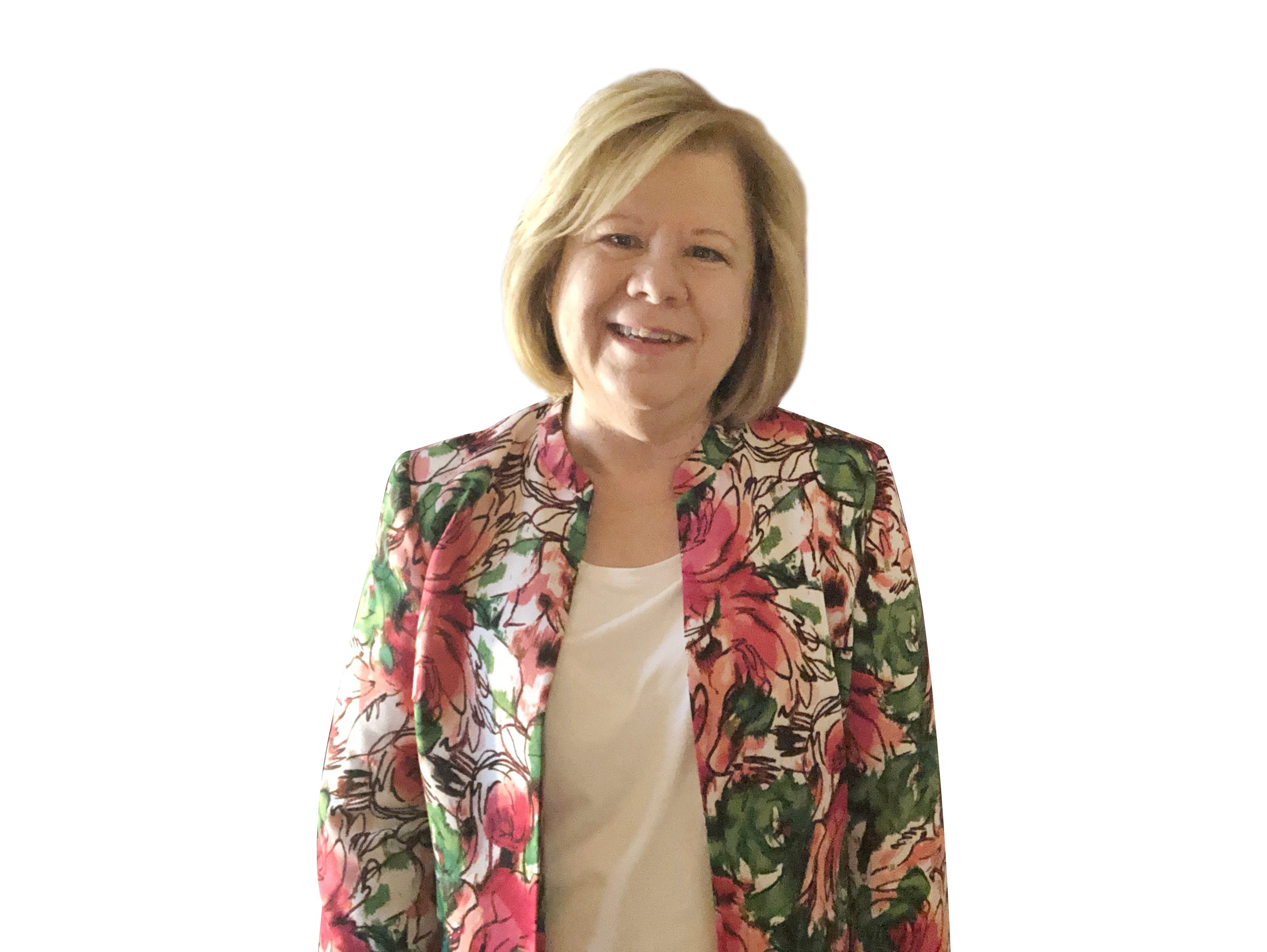 By Debbie Donaldson
During the stressful years of raising two kids as a single mom I considered meditation for the first time. A friend gave me a book that encouraged sitting and starring at a circular design. It made me dizzy. I felt frustrated and impatient for results. So I went for a walk, which was my go-to stress reliever.

My next experience with meditation happened just a few months later. I was worried about my mother, who was having surgery. A different friend gave me a tai chi video with a 30-minute routine and a one-hour routine. They were sure I would love it as much as they did. I got through the 30-minute routine once, but felt silly and sort of like I was just slowly moving my arms and legs around in my living room. So I tried again the next day. I just didn’t get it. I went for a walk and gave the tape back.
The next time I decided to give meditation a try was more than 20 years later. That time it worked.

Here’s how I know:
I’d met a friend who is a certified instructor for transcendental meditation. I took instruction from her and began my 20-minute morning and evening routines. This time I was committed to the process. I felt my life was on the line. I had just been diagnosed with breast cancer and was scared I’d die within a few months the way my mother did when she was about my age. So, I dug in with the attitude that it could possibly help — at least it couldn’t hurt. My friend was absolutely sure it would help so I stuck with it.
Day after day for five months I meditated. I wasn’t sure if it was healing me, but I felt calmer and more confident about the life-changing decisions I was making regarding surgery, chemotherapy and possible radiation. I was beginning to sleep better.
I decided on traditional medical treatment and put together my team. And, I meditated.
Then my massage therapist asked me if she could perform reiki healing on me. When I learned it was another form of meditation, I agreed and loved how I felt afterward. I felt relaxed and energized at the same time. I sort of felt like I had a little buzz of an electrical current running through my body.

Then something happened and I knew meditation was healing. I had begun chemotherapy treatments and had two follow-up doctor appointments in one day. When I was sitting in the waiting room for the first appointment, a wave of nausea came over me. I searched my purse, but I had forgotten my nausea medication and started to panic.
Since my first appointment was with my oncologist, I considered asking if they had any nausea medication samples they could give me. But then I remembered something I had read about how meditation could help our mind regulate our bodies, so I decided to try meditating first.

I closed my eyes, decided I was going to be completely comfortable waiting for my appointment, took a deep breath in, slowly let it out, breathed normally, then repeated my transcendental meditation word over and over in my mind until they called my name. About 10 minutes later they called me, I opened my eyes and realized my nausea was gone.
However, they discovered in the appointment that my blood pressure was unusually high for me. But wait until you hear what happened next.

After finishing my first appointment I was a little early for my next one. I figured if meditation worked for my nausea, maybe it would work for my blood pressure. So I did the same meditation. This time I had a whole 20 minutes. My blood pressure was suddenly back to normal. The nurse could see the previous reading in my chart and asked what I did to lower my blood pressure. She was curious about how it lowered into normal range so quickly without prescription medication. She even seemed suspicious. I told her what happened, and I’m not sure she believed me.
But I knew for sure meditation was healing and I am hooked — even if I do forget to make time until something inside breaks down.
There is a transcendental meditation center in Las Vegas if you are interested in learning how it works from a trained therapist. There is also a center for cancer patients and their care givers called the Healing Place in Las Vegas. They offer several forms of meditation and other non-medical therapies.
That’s where I discovered qi gong.
Oh, and by the way, I have been in remission for two years thanks to my body’s response to treatments and the amazing superpowers of my medical and meditation teams.
Peace and love.

Debbie Donaldson is a public speaker, author and founder of b2bENTREPRENEUR.org. Her passion is providing resources for and building a caring community of entrepreneurs interested in their own business growth and willing to help others succeed.

One thought on “How meditation made me frustrated and dizzy, then healed me 20 years later”